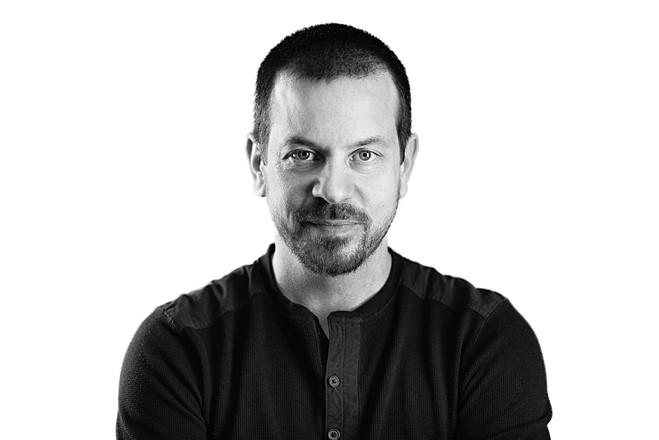 Scott is a California native who grew up in Monterey and San Jose.  He started playing drums at a young age and in 1990 began recording music and touring with Reggae bands Inka Inka, Dub Nation and Dub FX.   He also backed many top Reggae artists including Judy Mowatt, Sister Carol, and Yami Bolo.

After the birth of his son in 2009, Scott picked up his first DSLR camera and quickly fell in love with the art form while photographing his own children.  He then moved on to shoot portraits and headshots, as well as landscape photography.

As his skills grew and word began to spread, he eventually was hired to shoot product and lifestyle photography for bicycle company Public Bikes, where he was able to develop a strong set of studio lighting techniques.

After this experience, Scott decided to pursue photography full time and bring his knowledge of both natural and studio lighting to wedding, event and portrait photography.

Scott’s artistic background, both in music and in various photographic genres, provides the foundation for his unique style.  He feels that all art forms relate to each other and can support one’s artistic vision. He draws parallels between mixing a song in the recording studio and processing an image: the most important part is having a vision for what you want to create, and making it happen.